We are open for business as normal. The face mask restrictions have changed, and it is now no long a requirement to wear them in store. We will leave the choice up to you as to wear a mask or not. But if the shop is very busy, we would advise that you do, if you can.

If you cannot or do not want to come into store we can deliver out orders over £50 free of charge within a 5 mile radius and bikes within a 10 mile radius. Or you can put through an order and select “click and collect” and we will bring it outside the shop door for you to collect. Stay safe 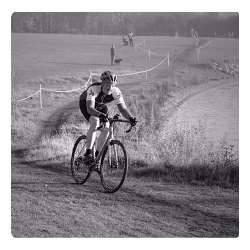 Since leaving university, Steve has held a variety of positions in the cycling industry including mechanic & international product manager – all before opening Transition Cycles in 2008. Riding since 1991 and racing since 1997, Steve has always had a competitive but fun mind-set whenever he’s on a bike. Highlights from his time racing include victory in the Marshall’s Cycles Autumn Race Series (1999) and second the following year, part of a four man winning team in the CLic24 24 Hour MTB race,15th in the Ball Buster Duathlon and Sub 5 hours in the Cowman 1/2 Ironman. 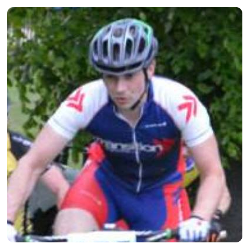 Robin is the longest serving member of the shop after Steve, having joined the team shortly after opening in 2008. His deep knowledge comes from a wealth of experience – riding since 1994 and racing since 1995 across several disciplines. His success has mainly come on both the road and on the track, with a handful of time trial victories coming in the early 2000’s. His time on the track both as a privateer and with Welwyn Wheels yielded some top three positions, but Robin was ultimately unable to top the podium on the track. 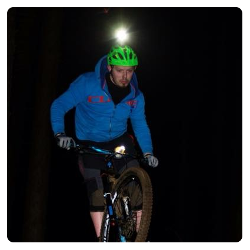 Aaron is the newest member of staff, joining in 2013 part-time, before becoming full-time in 2015. Aaron is a Cytech qualified mechanic and loves everything MTB. Riding since 2008 and casually racing since 2011, Aaron has mainly raced downhill, although he has also competed in cross-country and 4x. Aaron often goes farther afield to find the best trail centers and downhill tracks, going to both Wales and France for riding.